You are here: Home / Archives for Administration 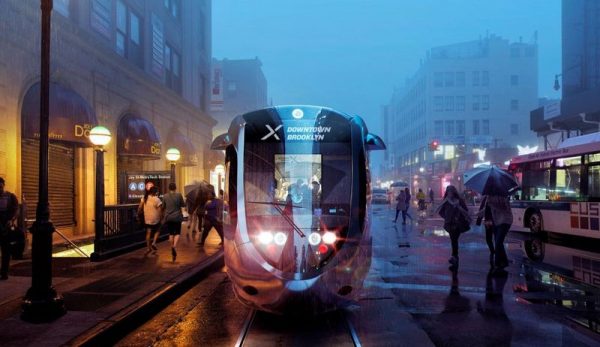 It’s been decades since trolley cars rolled across Brooklyn and Queens streets, but the boroughs are growing in population and the proposed “BQX” streetcar may be the answer.

Springfield Gardens is a middle class neighborhood in the southeastern area of the New York City borough of Queens, bounded to the north by St. Albans, to the east by Laurelton and Rosedale, to the south by John F. Kennedy International Airport, and to the west by Farmers Boulevard. The neighborhood is served by Queens Community Board  It is sometimes also referred to as Brookville.

The area was first settled by Europeans in 1660, and was subsequently farmed until the mid nineteenth-century.

Major residential development came in the 1920s as Long Island Rail Road service was expanded to the area at the Springfield Gardens station (closed in 1979). Farmers Boulevard, Merrick Boulevard, Springfield Boulevard, Rockaway Boulevard, and Guy R. Brewer Boulevard all are major streets in the area.

Today the area maintains its low-rise suburban nature, And Many homes have been torn down and remade for more families as more people move into the neighborhood. Part is in a Registered historic District. Springfield Gardens is located within zip codes 11434 (western part) and 11413 (eastern part).

Welcome To Springfield Gardens! Visit Us At D Lucas realty to See More! 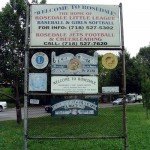 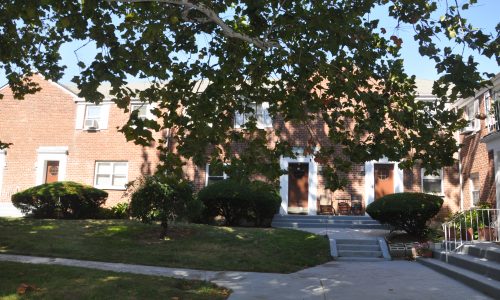 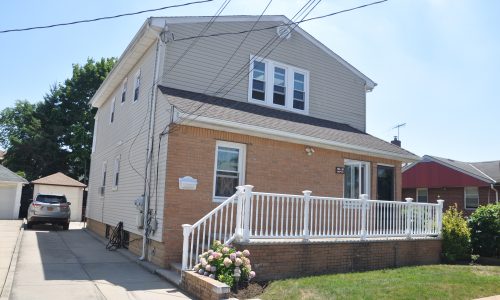